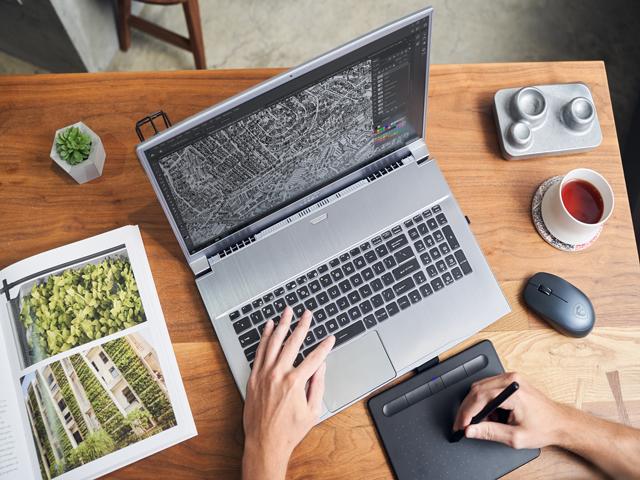 A sentence fragment can be a group or words of words that don&#39;t form a complete sentence.

Although sentence fragments are usually considered errors, they can be used deliberately in certain types of writing, such as for effect or to create an informal tone.

A sentence fragment is a combination of words that does not make a complete sentence. It is missing a subject or verb or does not express an entire idea. While sentence fragments are usually considered to be errors, there are times when they can be used for effect.

What are Sentence Fragments?

While sentence fragments are not technically incorrect, they can be considered poor writing. This is because they can make your writing sound choppy and can be difficult for your reader to understand. You can read your sentence aloud if unsure if it is a fragment. If you have to pause in
the middle of the sentence, it is likely a fragment.

The Types of Sentence Fragments A sentence fragment refers to a group of words which does not make up a full sentence. Usually, it is missing either a subject or verb or both. While sentence fragments are traditionally considered to be errors, there are some contexts in which they can be used for effect.

Prepositional phrases are a type of grammatical construction that consists of a preposition and a noun or pronoun. They show relationships between people, places, things, or ideas.
Prepositional phrases can be short or long and can be placed at the beginning, middle, or end of a
sentence.

An adverb clause is a clause that modifies an adjective, a verb, or another adverb. Adverb clauses are introduced by subordinating conjunctions such as when, while, where, if, because, since, and though. Adverb clauses can provide information about the timing, frequency, cause, condition, manner, or degree.
In this article, we will explore the use of adverb clauses in depth. We will also look at some examples
of adverb clauses in action. By the end, you should better understand how to use this important
grammatical tool.