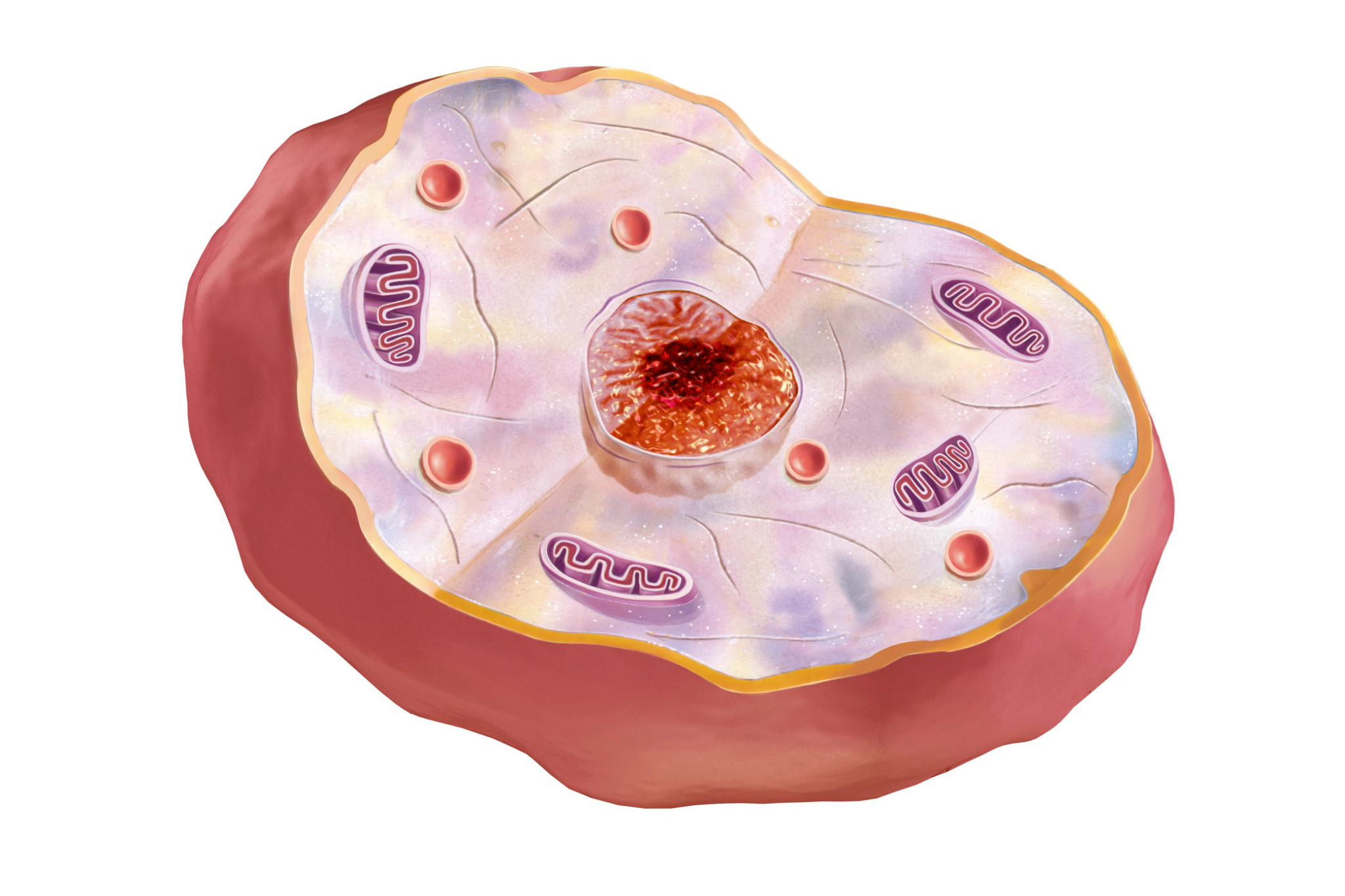 The cell is the basic building block of all organisms. Like people and other animals, plants are composed of a variety of cells. The cell wall that encloses the plant cell is what gives it its specific shape. In addition to the cell wall, there are additional organelles that are involved in a variety of cellular processes.

Animal cells can range in size from a few microns to a few millimeters. The largest known animal cell is the ostrich egg, which can be more than 5.1 inches across and weigh about 1.4 kilogrammes. Contrary to this, the average neuron in the human body is only 100 microns across.

Animal cells can also have a variety of shapes, including flat, oval, and rod-shaped cells. There are also intriguing shapes like curved, spherical, concave, and rectangular ones. The majority of the cells are so small that they can only be seen under a microscope.

As was already mentioned, animal cells are eukaryotic cells with a membrane-bound nucleus. Additionally, these cells exhibit DNA in their nuclei.

They also contain extra cellular components and membrane-bound organelles that carry out particular functions necessary for a cell to function properly.

Diagram of an animal cell

What function does an animal cell serve? Animal cells perform a variety of vital functions, including providing an animal’s body with structure, absorbing nutrients to convert them into energy, and assisting animals in movement. They contain all of an organism’s genetic material and are also self-replicating.

There are many different types of animal cells, each with a specific function. Typical animal cell types include:

Eukaryotic cells found in plants differ significantly from those found in other eukaryotic organisms in a number of significant ways. The nucleus and similar organelles are found in both animal and plant cells. One of the characteristics that distinguishes a plant cell from other types of cells is the presence of a cell wall outside the cell membrane.

Cells are the basic building block of life in organisms from the kingdom Plantae. They are eukaryotic cells with specialized organelles and an actual nucleus that serves a variety of purposes. Plant cells contain special organelles called chloroplasts that use photosynthesis to produce sugars.

Diagram of an plant cell

The plant cell is similar in size and shape to the animal cell. Plant cells are very different from animal cells in that they have different functions, despite the fact that both types of cells are eukaryotic and share some cell organelles. Some of these variations can be clearly seen when the cells are examined under an electron microscope.