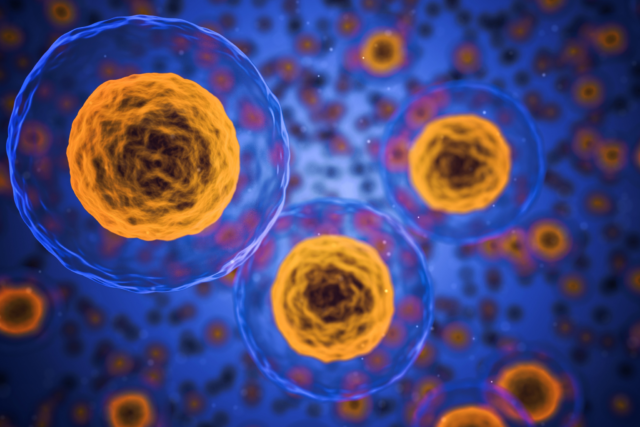 The smallest building block of all living things, including the body’s tissues, and the only one capable of supporting life on its own. The three primary parts of a cell are the cell membrane, nucleus, and cytoplasm. The cell membrane, which encloses the cell, controls the substances that enter and exit the cell.

Cells are the basic building blocks of all living things. A human body contains many trillions of cells. They provide the body with structure, take in food’s nutrients, convert those nutrients into energy, and carry out specific functions. Cells also contain the genetic material of the body and are capable of self-replication.

A cell’s constituent parts each have a distinct function. Organelles, which are specialized structures that perform particular tasks for the cell, are among these elements. The following is an alphabetical list of the main parts of human cells:

The cytosol, a jelly-like fluid, and other structures that surround the nucleus make up the cytoplasm of cells. 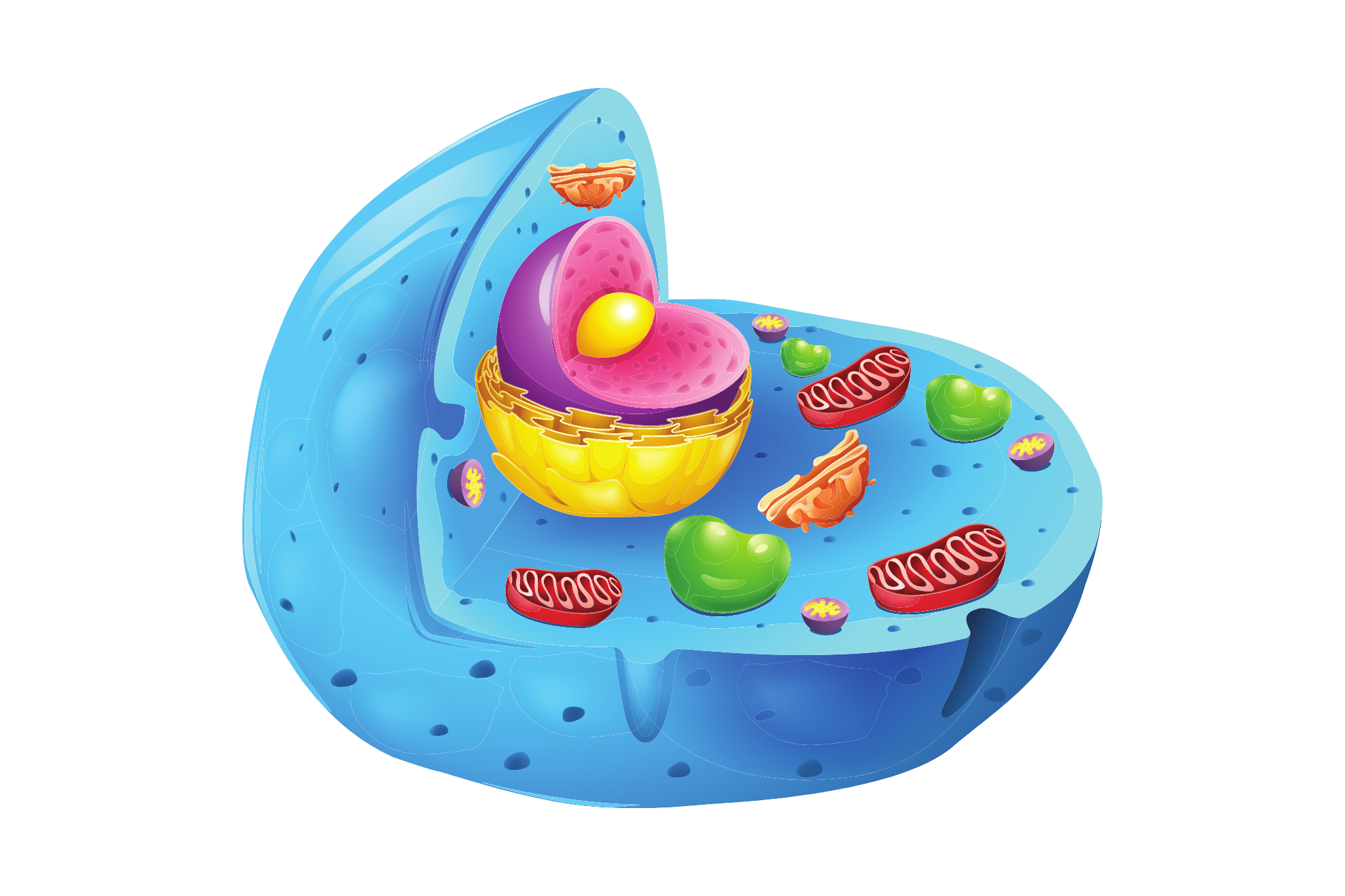 The cytoskeleton, a web of long fibres, serves as the framework of the cell. Numerous essential functions of the cytoskeleton include controlling cell shape, participating in cell division, and facilitating cell movement. It also provides a track system that regulates the movement of organelles and other substances within cells.

This organelle helps cells process their produced molecules. The endoplasmic reticulum also moves these molecules to specific areas inside or outside the cell.

Molecules packaged by the endoplasmic reticulum pass through the Golgi apparatus to be transported outside of the cell.

Energy derived from food is converted into a form that cells can use by intricate organelles called mitochondria. They are capable of self-reproduction and have distinctive genetic material that is different from DNA found in the nucleus.

The nucleus serves as the cell’s command centre, providing guidance on how to grow, mature, divide, or die. The genetic material of the cell, DNA (deoxyribonucleic acid), is also kept there. The nuclear envelope, a membrane that surrounds the nucleus and separates it from the rest of the cell, protects and separates the DNA.

The plasma membrane is the term for the cell’s outer layer. It permits materials to enter and exit the cell while maintaining the cell’s isolation from its surroundings.

Ribosomes are organelles that use a cell’s genetic material to produce proteins. These organelles can float freely in the cytoplasm or connect to the endoplasmic reticulum.

There are two various cell types:

Prokaryotes are organisms whose cells don’t contain a nucleus or any other organelles. Two distinct prokaryote groups with allegedly different evolutionary histories are separated into bacteria and archaea. The majority of prokaryotes are small, simple organisms made up of a single cell.

Prokaryotes include bacteria, mycoplasma, and blue-green algae. The prokaryotes with the greatest abundance and rate of growth are bacteria. They are single cells that range in size from 0.2 to 10 microns (about 10 times smaller than most plant and animal cells).

The potential parts of a prokaryotic bacterial cell are listed below.

Organisms called eukaryotes have nuclei and membrane-bound organelles in their cells. The majority of algae, all animals, plants, fungi, and protists are all eukaryotic organisms. Eukaryotes are multicellular or unicellular organisms.

Eukaryotes have compartmentalized cell structures called organelles, like the nucleus, and include organisms like animals, plants, fungi, and protists.

Within a eukaryotic cell, each membrane-bound structure carries out a specific cellular function. A list of many of the fundamental components present in eukaryotic cells is provided below.